Budry Scales was incepted in late 1950’s to repair weighing machines. When spares were not available to repair scales, the founder Mr.W.P.Abdul Aziz was enthusiastic to manufacture the required spares one by one with greatest difficulty since he almost had no resources and infrastructure.

One day during 1960’s, he realized that he had enough parts manufactured to put together and make a new scale. Within a short time of extremely hard work and the encouragement given by the Directors of the Department of Weights & Measures of Sri Lanka, Mr. Aziz became the Pioneer in manufacturing mechanical dial scales in Sri Lanka. In 1989, the company was formed as a Limited Liability. After a very long journey, we are very proud today that the third generation of Mr. W.P.Abdul Aziz also is involved in running the company while we still are the pioneer and the only mechanical dial scale manufacturer in Sri Lanka with the highest market share.

Besides, Mr. Aziz’s son, Fazil Deen Aziz; the current Chairman and Managing Director of the company introduced Electronics in 1990’s and today, the company manufactures and assembles over 100 varieties of electronic weighing scales for all trade and non trade purposes. All trade scales are pattern approved by the Department of Measurement Units, Standards & Services allowing the scales for the use for trade purposes.

Mr. Aziz’s son, Fazni Aziz graduated his Engineering degree in Purdue University in Indiana, USA in 1996 and is continuously supporting the company for it’s growth. Mr. Aziz’s grandson, Shimer Fazil graduated his Electrical & Electronic Engineering degree in Stony Brook University in New York, USA in 2019 is also supporting in the development and growth of Budry Scales.

Our Moratuwa factory is fully equipped with modern machinery and staff to meet any kind of production capacity. It is located 14km South of Colombo on the Old Galle Road with a total floor area of nearly 20,000 sq.ft.

We believe that quality, reliability and customer satisfaction are the keys to our growth in this trade. 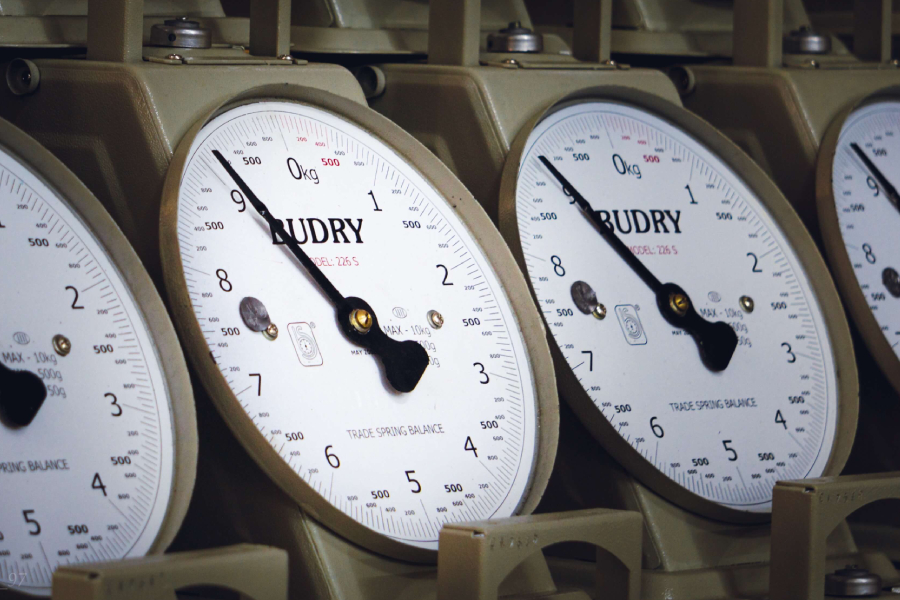 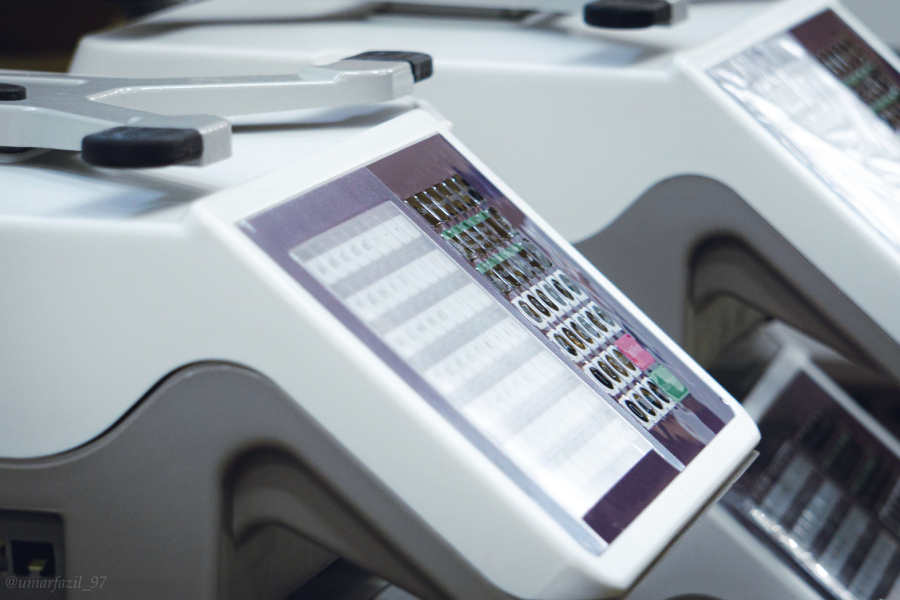 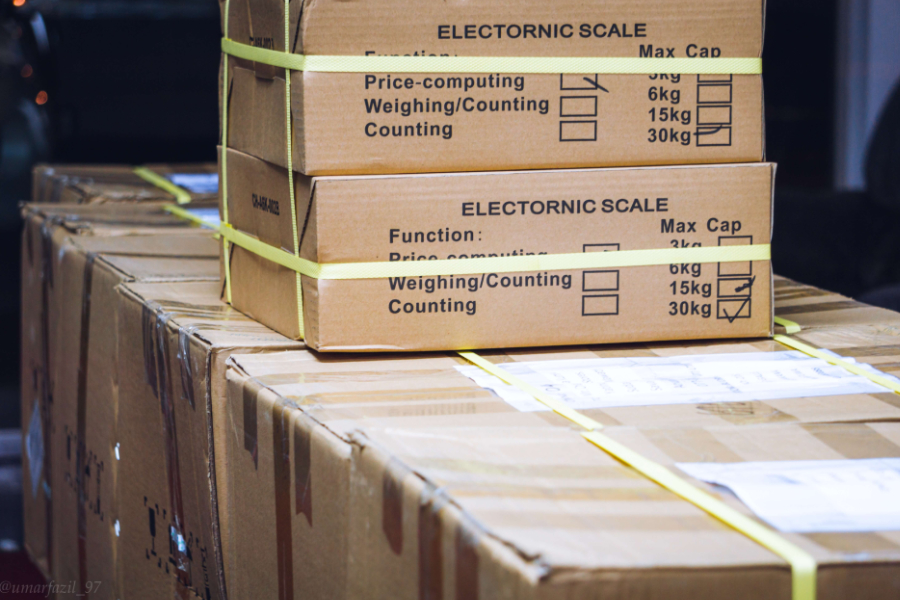 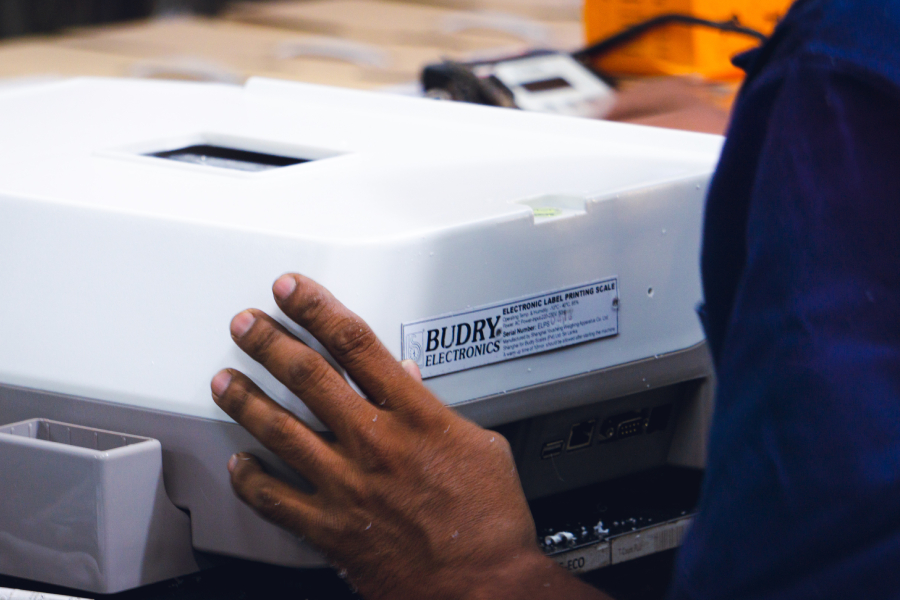 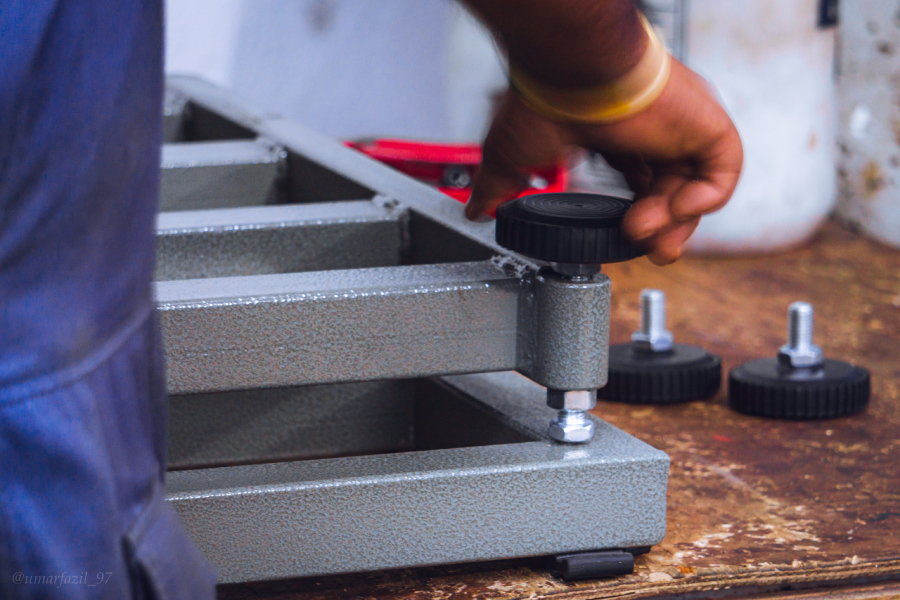 To be a weighing company of global distinction, achieved by focusing on values of excellence and new technology.

We do not share your personal details with anyone.